This morning we were on our usual early morning commute from Ft. Myers, Florida to Sarasota...before dawn, pitch black skies.

Then all of a sudden I noticed this long, glowing white cloud in the dark sky. 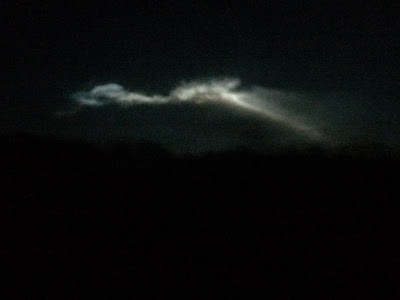 It seemed to be following us along I-75.  I thought it looked like Falkor from The Never-Ending Story flying along beside us! 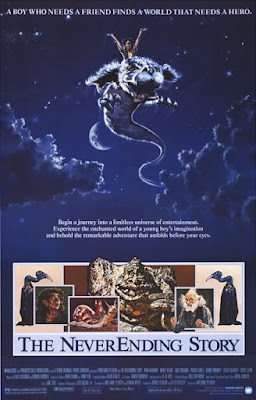 Then it broke up into two big circles, and then these weird geometric shapes as the sun began to rise. 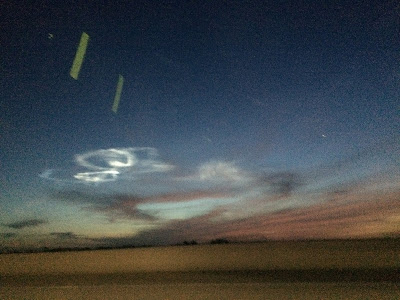 Then I got a text from my brother Jeff asking if we happened to see the Atlas Rocket launch from Cape Canaveral at 6:20!  Yep!  Very cool...my first rocket launch.

After treatment I thought it would be fun to take Charlie to an Amish restaurant in Sarasota that Jeff had recommended.  Nothing like a motivational breakfast for being such a good patient!  And I thought I had been a good patient's companion.  I got Southern Grilled Oatmeal with Hot Cinnamon Apples, and he got a cheese omelet, hash browns, and toast.  Yum!  The waitress said the apples were the same ones that they put in their apple pie.


Yoder's has been in Sarasota for forty years and was having an anniversary celebration.  The peanut butter pie was only $1.25, and we got a free dessert of our choice! I chose Sugar-Free Blueberry to make up for the sinfully sweet peanut butter pie.  Note the take-out bag the hubs is protecting from those Amish farmers! 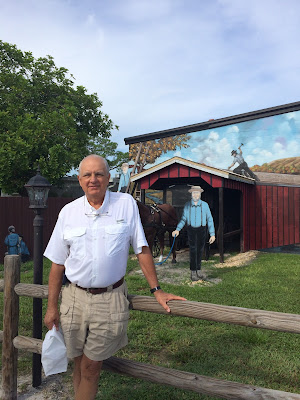 They had a big mural on the wall of the next building with Amish scenes.  They had a produce market and a deli as well as a restaurant. 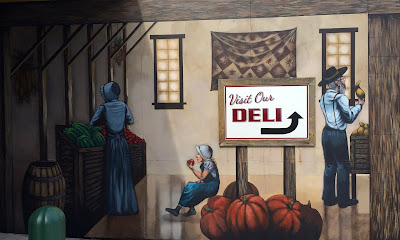 Some of the exotic fruits looked more like they belonged at the Mote Aquarium! 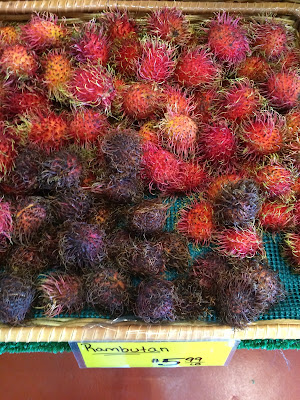 They had dragon fruit as well as other types I have never tried. 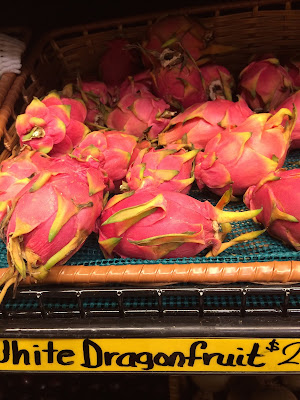 It was an interesting morning, followed by a long afternoon nap when we got back to Ft. Myers.
Posted by Jeanne Turner McBrayer at 4:47 PM